Castro praised attempts by the US and Cuba to normalize relations but warned, 'I don't trust the policy of the United States.' 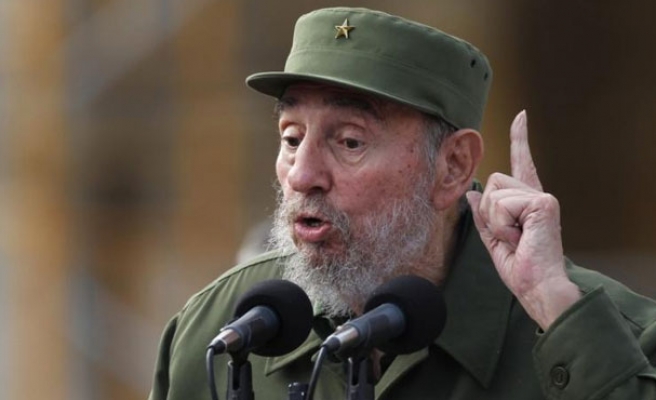 World Bulletin / News Desk
The U.S. on Tuesday welcomed Fidel Castro’s comments about attempts by Washington and Havana to normalize relations between the longtime foes.

“Our negotiations and the process moving forward with the Cuban government. There's a lot of work that needs to be done,” she added.

The iconic former Cuban leader, who handed over power to his younger brother Raul in 2006, broke his silence Monday and voiced support for developments between the U.S, and Cuba by praising the normalization process between the two countries.

But the older Castro cautioned that despite being positive, “I don't trust the policy of the United States, nor have I exchanged a word with them.” His remarks were published in the Spanish language newspaper Granma.

She acknowledged a lack of trust on both sides and that both countries are working to build a trust “but there are diplomatic reasons and strategic reasons to pursue a different path forward,” she said.

The U.S. and Cuba recently ended decades of mutual hostilities and have taken steps to re-establish diplomatic relations.