US stresses on need to counter extremist propaganda 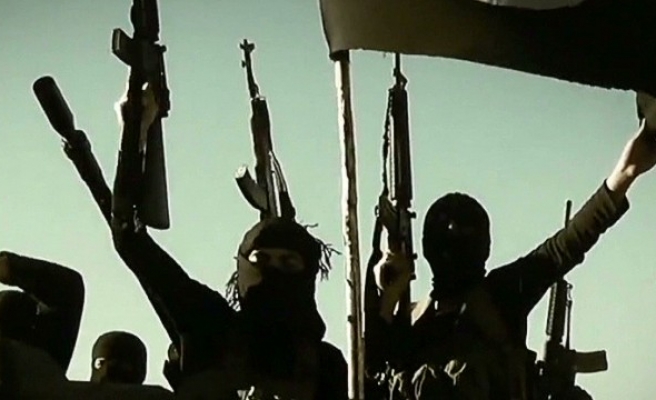 U.S. Secretary of State John Kerry has underlined the need for stronger efforts to counter extremists on fronts apart from the battlefield, including countering its ideological propaganda.

“Fight against violent extremists is not going to be decided on the battlefield, it is going to be fought and won in classrooms, in workplaces, in houses of worship, in community centers, urban street corners, and halls of government,” Kerry said Sunday at the Munich Security Conference in the German city of Munich.

He called on countries to adopt not only laws to crackdown on recruitment of terrorists, but also measures that addressed intolerance, economic hopelessness, and exclusion.

“We have to create alternatives to violent extremism in countries where it is prevalent. Alternatives that are as credible, as visible, as empowering and as broadly available as we can make them,” he said.

The secretary of state also highlighted the international coalition’s military success against the ISIS.

“Thanks to diplomatic cooperation among coalition partners, targeted airstrikes and on the ground support from Iraqi Kurdish forces, together we draw Daesh (ISIS) out,” Kerry said.

He said that while ISIS hoped for an easy victory in the Syrian border town of Kobani a few months ago, it lost around a 1,000 of its fighters and was forced to openly acknowledge its defeat.

He also said that the coalition forces had so far launched around 2,000 airstrikes and retaken 700 square kilometers of territory, or about one-fifth of the populated area under ISIS control.

“We have deprived the militants of the use of 200 oil-and-gas facilities they were using to get their revenue. We have disrupted their command structure, undermined its propaganda, taken out half of their leadership,” he said.

Since the group made gains in northern Iraq and captured the city of Mosul in June of last year, the U.S.-led coalition has carried out numerous airstrikes against ISIL targets in Syria.

“As Daesh (ISIS) retreats to Syria we will continue our fight,” he said.

“And we will continue to put pressure on the Assad regime, because there is no place for a brutal dictator who is a magnet for terrorism and allows all terrorists a safe haven,” he added.

According to the UN, more than 13,000 fighters from more than 80 countries have joined ISIS, and other groups in Syria and Iraq.