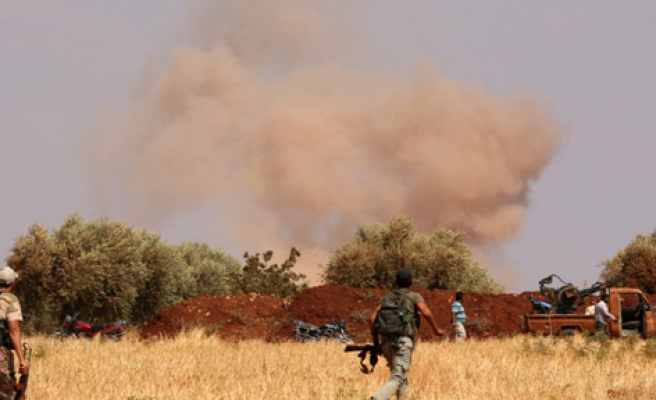 The United States has stopped pulling new recruits from the battlefield in Syria for training outside the country as the U.S. military program to forge a force of moderate rebels undergoes review, a Pentagon spokesman said on Tuesday.

But the Pentagon said the program was still active, with recruiting and training ongoing.

"As we review the program, we have paused the actual movement of new recruits from Syria," said Peter Cook, the Pentagon spokesman.