US to resettle thousands of Syrian refugees

The U.S. has admitted just 524 Syrians fleeing the country since the conflict began in 2011, according to Psaki. 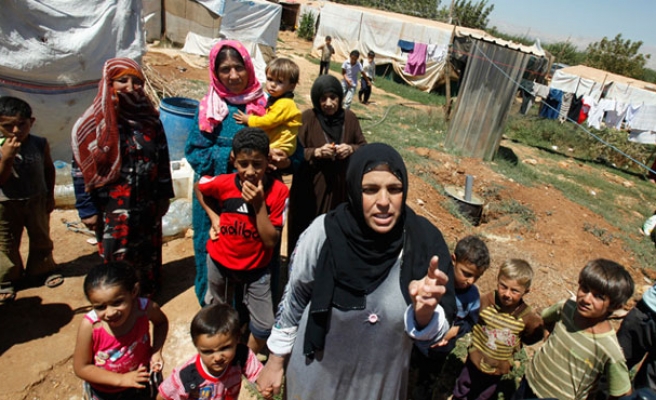 The U.S. said Friday it will likely increase the number of Syrian refugees it resettles by the end of September.

“We're likely to admit 1,000 to 2,000 Syrian refugees for permanent resettlement in fiscal year 2015 and a somewhat higher number that is still in the low thousands in fiscal year 2016,” State Department spokeswoman Jen Psaki told reporters Friday.

The fiscal year runs from Oct. 1 through Sept. 30.

If realized, the numbers would be a significant bump from previous years. The U.S. has admitted just 524 Syrians fleeing the country since the conflict began in 2011, according to Psaki.

Asked about potential security concerns stemming from allowing the refugees into the U.S., Psaki said every refugee is screened in a lengthy process. “But one of our values is bringing in and welcoming refugees who have fled horrors around the world. And that continues to be central to what we believe in,” she added.