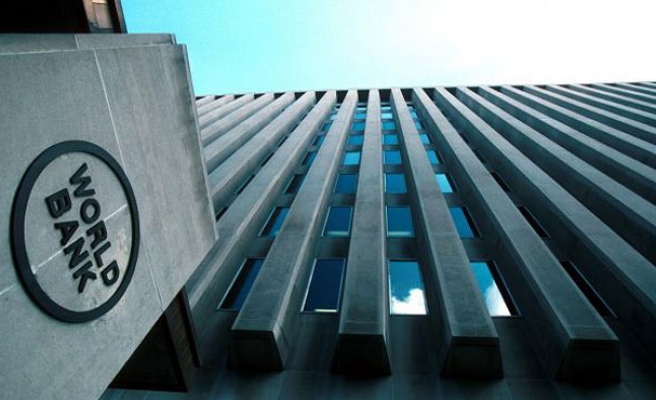 The head of the World Bank on Thursday stressed the need for investment to help a global economic recovery as he "touted" a project by the organization he said would will help countries invest more in their people.

"The global economy has begun to accelerate, trade is picking up, but investment remains weak," Jim Yong Kim said at the IMF-World Bank Group annual meetings in Washington DC.

"We're concerned that risks such as a rise in protectionism, policy uncertainty, or possible financial market turbulence could derail this fragile recovery," he added.

There is economic growth in advanced and developing countries, he said, "which is why countries need to make critical investments now."

He said the bank is working to maximize finance for development, and especially for investments in human capital. "All countries need to invest more in their people," he said.

Little details about the initiative have been released but it is described as "an accelerated effort to encourage investment in people as a critical step to boosting inclusive economic growth and ending extreme poverty," according to the World Bank website.

"We're hoping that this project can show heads of state and financial ministers how long-term investments in their people can help grow economies and it can help create the political space for leaders to make these critical investments," he said Thursday.

A range of experts in economics, global health and education will help develop the project that has the potential to be a "game changer”, Kim said.