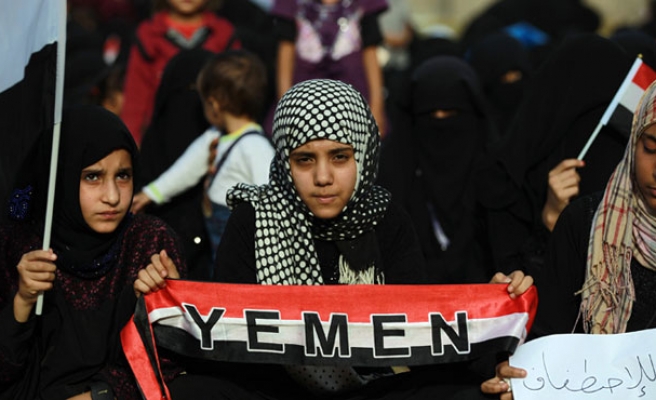 Yemen's dominant Houthi movement on Friday dissolved parliament and said a new interim assembly would be formed, a move that could ease a power struggle that forced the president to step down last month.

The new assembly will elect a five-member interim presidential council to manage the country's affairs in a transitional period of up to two years, according to a televised statement.

Some political leaders attended the announcement which took place at the Presidential Palace. Former interior and defence ministers were also there, indicating that the announcement has the blessing of some other political factions.

Yemen has been in political limbo since President Abd-Rabbu Mansour Hadi and the government of Prime Minister Khaled Bahah resigned after the Houthis seized the presidential palace and confined the head of state to his residence in a struggle to tighten control.

The Houthis, who became power brokers when they overran Sanaa in September, had been holding talks with main political factions trying to agree on a way out of the stand-off.

The Shi'ite Muslim movement, which is backed by Iran, had set a Wednesday deadline for political factions to agree a way out of the crisis, otherwise, the group said, it would impose its own solution.

Yemen's stability is particularly important to neighbouring Saudi Arabia, the world's top oil exporter. The Arabian Peninsula country is also fighting one of the most formidable branches of al Qaeda with the help of U.S. drone strikes.