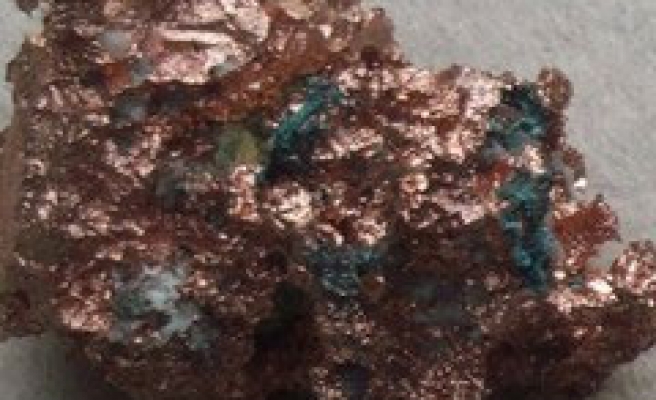 He told the Times newspaper that a relevent memorandum of understanding had been signed. He also said that the agreement between the two countries has been reached last year.

The U.S. and its Western allies suspect Iran of developing a nuclear weapon - something that Iran denies.

The Islamic Republic has on numerous occasions stated that it does not seek to develop nuclear weapons, using nuclear energy for medical researches instead.