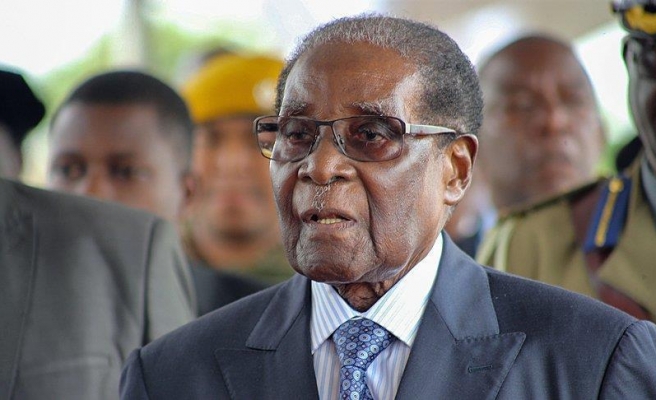 Zimbabwean President Robert Mugabe, who has ruled his country for 37 years, resigned Tuesday following pressure from the military, protesters and a looming impeachment by parliament.

“I Robert G. Mugabe hereby formally tender my resignation as president of Zimbabwe with immediate effect," read the speaker.

Last week, the Zimbabwean military took over the reins of the country and placed Mugabe, his wife and scores of his close ministers under house arrest.